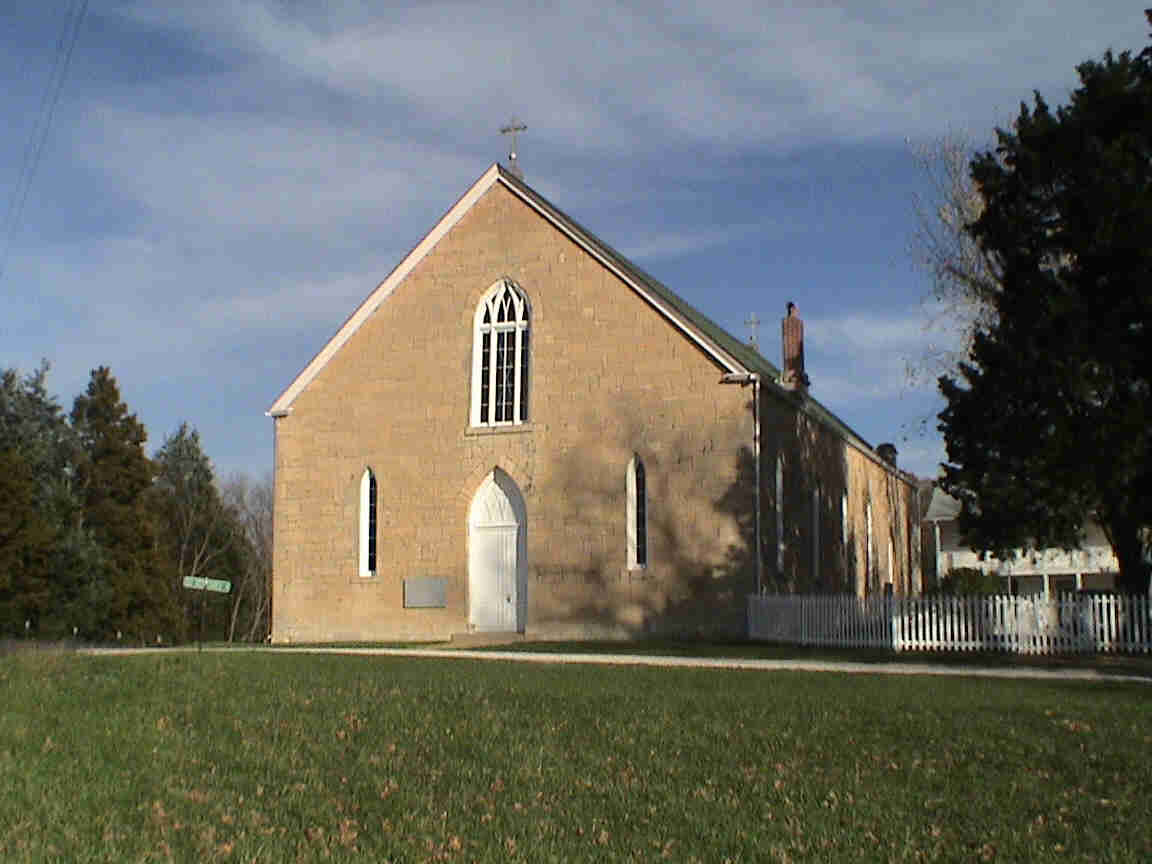 The stone church suffered extensive damage from a fire in 1885 leaving only the stone walls. With the generosity and dedication of the parishioners, in less than a year both the church and rectory were completed. Father Berry continued to serve the parish until his death in 1901. Father E.T. Gallagher was assigned to St. Patrick’s in 1901 and worked in the area for five years. He passed away on March 16, 1906 and is buried at St. Patrick’s Church.

Father Arthur O’Reilly was assigned to Armagh in 1906 and it is with him that the official history of St. James Church begins. After St. James in Catawissa was built in 1924 St. Patrick’s closed its doors.

The church is now used for weddings and special occasions today. Each year the annual picnic is hosted on the 3rd Sunday in August as a fundraiser with mass taking place at 11:00 AM. The festivities begin directly after mass.

For additional information regarding the history of St. Patrick’s of Armagh consider purchasing the following book “Saving the Old Rock Church” by Pauline Massom. This can be found by visiting www.heritagebookstall.com.